Call of Duty: Warzone's developer team is preparing to launch the new season, which includes several changes to the game. A new one is added to the game, which has been brought with new features with updates since the day it came out. 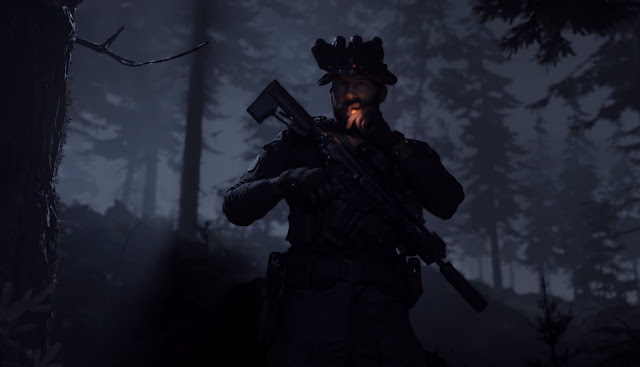 Along with the promotional video released, it was shown in many beautiful details that the players will already be very happy with. Captain Price, who has been around since the beginning of the series and is one of its most beloved characters, is a 4.it will be made available to players along with the season. In addition, with next season, new maps, game modes, characters, weapons, and many similar features will be added to the game.

The new season of Call of Duty Warzone will begin from June 3. All new add-ons expected to be added to the game with the start of next season. You can watch the introductory video, where you can see all the changes added to the game, by clicking here.