When browsing websites, you often encounter ads that are heavily and extravagantly positioned. These ads, placed by publishers to make more profit, cover the screen too much. And it uncomfortably reduces the performance of your device. Third-party software that you use to block annoying ads is often not enough alone. 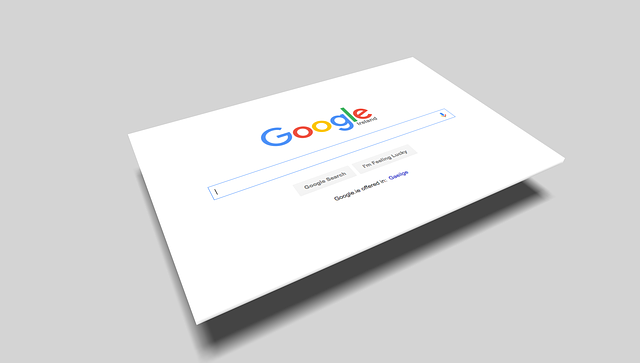 Google, which does not ignore user complaints, has started working to find a solution. Google is developing an algorithm to combat ads that reduce system performance in Chrome, its own web browser.

Google announced that it was trying to impose restrictions on the system resources that ads can use, and that the ad will not be shown if the ads exceed a certain level.

Chrome will block the ad if the user has not interacted with the ad and meets one of the above limits. In this way, advertising-related performance problems experienced while browsing the internet will be reduced.

Google will add this algorithm to Chrome after August, which will improve navigation performance.