PS5 and upcoming first games were presented live yesterday at an event hosted by Sony. Among the first games to be released for the PlayStation 5 game console, Battlefield 6, assassin's Creed Valhalla, Spider-Man Miles Morales, Horizon 2, Hitman, NBA 2K21 and Grand Turismo 7 are the first to stand out. In our news, we have compiled PlayStation 5, equipment, upcoming games and all other details for you. 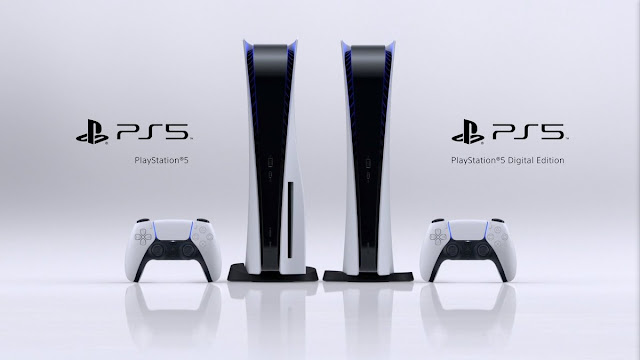 At last night's Sony event, all the questions about Sony's Next-Generation Game Console, the PlayStation 5, were answered. The event was followed live by more than 2 million game lovers via YouTube. At the beginning of the event, the games that will come to the PS5 were introduced, and towards the end, Sony showed the PS5, which is what is really interesting. The visual showed that there would be two different versions of the PS 5. The design of the PlayStation 5 and Digital Edition, where the game experience was peaked, also received passing marks from players.

Introduction showed that the blu ray disc drive found on previous consoles was not included in the PS5 Digital Edition. In the Digital Edition, players will only be able to play games downloaded from the PS Store by installing them on an ultra-high-speed SSD. In addition, thanks to the Backward Compatibility feature, games that have appeared on previous PS consoles can be run on PS5. 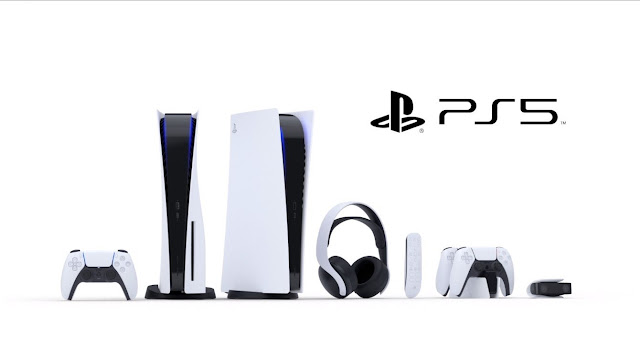 The event also introduced the Dualsense Wireless Controller, the PlayStation 5's joystick, and the charging stand, as well as the HD Camera, media controller, and Sony'S gaming headset called Pulse 3D, where you can literally feel the sound coming from 3D audio.

The sale price of the PS5 has not been officially announced by Sony. But estimates compared to previous consoles predict its price will start at $499.