One of Sony's biggest surprises when introducing the PlayStation 5 was Spider-Man's Miles Morales game. The introduction of the console has created a great expectation for gamers who are curious about the limits of the next generation of consoles. Adding to the dose of excitement, the exchange recently came from Miles Morales ' producer firm, Imsoniac games. The producing firm posted some details and screenshots of the game via Twitter. 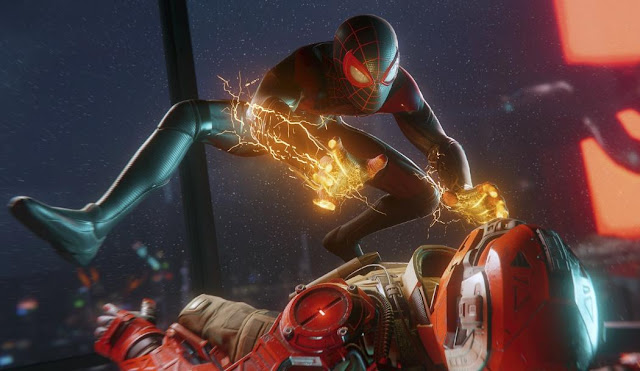 At an event for the PlayStation 5 last week, some games that will come to the PS5 were also introduced. One of the games that attracted the most attention among the introduced Games was undoubtedly Spider-Man Miles Morales. Sony has stated that the new production will be a completely independent production from the first game by Miles Morales to clarify the issue after rumors that the previous Spider-Man game will be an additional scripted version. Insomniac Games, which takes over the game's production of gameplay, story and other details, will announce in the following days.

Clicking here Watch the newly released promotional video for Spider-Man: Miles Morales, which will be released for the PlayStation 5, and check out screenshots.