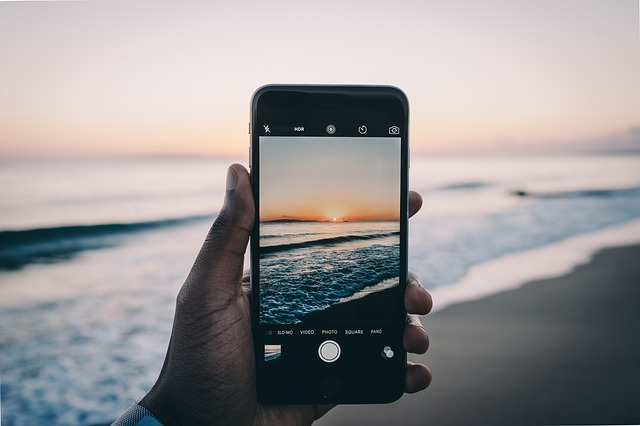 WWDC 2020 event will be held for the first time exclusively online on June 22. Apple's iOS 14 update, which it will announce in the coming days, has been the subject of curiosity whether it will give its old devices.

It is estimated that the iPhone 6 and Plus models, which have received all iOS updates so far, will not receive subsequent updates that will be released after that. Apple had previously stopped maintaining updates to devices that stopped being manufactured. The iPhone 6 and 6 Plus models, introduced and released in 2014, will also no longer be supported by Apple.