Publisher 2K Games announced in recent months that a completely revamped remake of the first Mafia game will be made. A remake version of the game, first released in 2002, will be released on August 28, 2020. 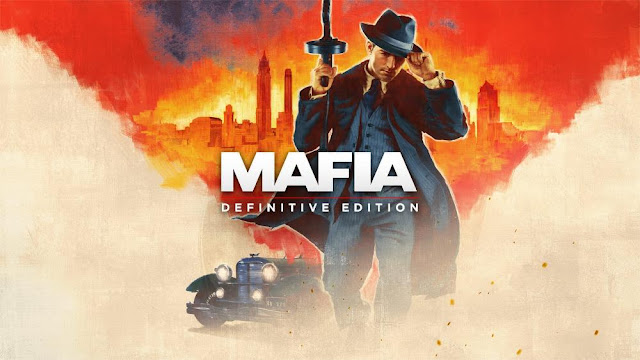 Developer studio Hangar13 posted the story trailer on the game's YouTube channel, where we will also see many details. The video, which contains very exciting moments, is already enough to excite the game world.

The previously released 20-second video also showed the character modeling of the game's main character, Tommy Angelo. After the Mafia 2 update, the Mafia 1 update was very gratifying news for game lovers. A new story trailer was released from the Official Youtube channel of the Mafia game yesterday. You can watch the full 1-minute trailer for the completely renovated City Of Lost Heaven, some in-game deceptions and minor details by clicking here.