Mount & Blade 2: Bannerlord developers have installed update 1.3.0, the beta version, on their servers after a two-week beta phase. The update also brings improvements in the behavior of many AI characters, stability and crash fixes. 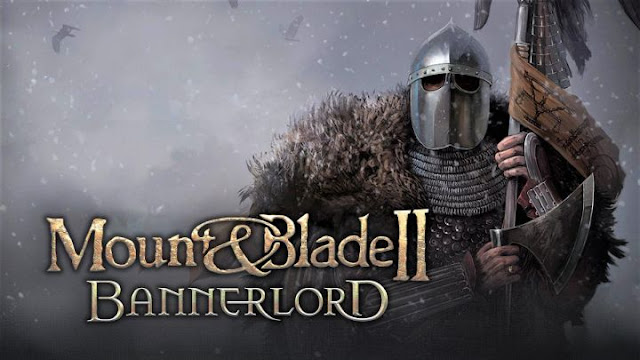 Bannerlord, the final game in the Mount and Blade series known to be under construction, has long been eagerly awaited by fans. Along with the recently released beta version, the game, which was available to players and developers, had some problems due to the fact that it was a beta version.

The developer team shared that the newly released 1.3.0 update included crash fixes, which are the main focus of the updates released so far in the developer notes. Although players have complained about crashes and bugs since the game was released, the developers have said they are working hard to fix them, along with player feedback and bug reports. Released beta versions allow players to detect and report errors and problems before the full version of the game is released.

For a full list of other changes and innovations, visit the Taleworlds update notes page.